Isozaki Arata, a towering figure in international architecture, has designed several landmark structures around the globe including a mind-boggling national library in Qatar, a cultural center in Shenzhen, China, and the tallest of the three CityLife skyscrapers set to transform the face of Milan. Isozaki’s book, Japan-ness in Architecture (MIT Press, 2006) focuses on three long-revered examples of Japanese architecture: Ise Shrine, Katsura Imperial Villa, and the second Todai-ji Temple (built during the transition to the Kamakura period). Isozaki views architectural works not simply as immobile objects, but rather “spatial texts” which have been interpreted again and again in different ways throughout history. The book also connects with broader issues such as “Japan-ness” in the fine arts and literature, and “China-ness” or “Middle East-ness” in architecture. Just as his buildings have become topographical reference points, Japan-ness in Architecture is certain to become a landmark for those questioning the meanings of “architecture” and “modernization”.

The construction of the Imperial Villa in Katsura took almost 50 years (1615-1663), and thus the building incorporates important stylistic changes of the period. Adding to its fluidity, successive generations of people have reinterpreted its design. According to Isozaki, modernist interpretations of Katsura Imperial Villa and Ise Shrine gave way to post-modern interpretations during the mid-20th century, following the “re-discovery” of these buildings by Bruno Taut. Taut saw the refined design of Katsura as distinctly rational and modern, and published highly influential books in 1930s interpreting it and Ise Shrine as “imperialistic and authentic” and dismissing the design of Toshogu, the famous shrine in Nikko, as “shogun kitsch”.

Isozaki argued that Katsura consists of various allusions to literary texts, which intended to evoke the Heian court portrayed in the Tale of Genji. He further emphasized that Katsura included not only the rational, transparent styles that Taut saw, but also an array of styles — reflecting stylistic transitions that occurred during its 50-year construction period — which leaves the site with many delicate nuances.

After this, Isozaki became a champion of post-modern architecture — not by making actual architecture structures, but by playing rhetorical games with architectural language and weaving text together. However, this postmodern perspective on architectural construction did not prevent Isozaki from designing prolifically. At a recent public event in Kansai, Isozaki summarized this perspective, saying, “I lose interest in buildings which have already been built. Important architecture must be unbuilt. If an unbuilt work is actually constructed, I have to design new unbuilt architecture”.

In the political and social wake of the end of the Cold War 1991, Isozaki saw the re-emergence of the avant-garde of the 1910s and 1960s, and he began to incorporate references to the avant-garde in his designs. In Japan-ness in Architecture, Isozaki presents a portrait of Chogen, a radical monk who lived in the early Kamakura Period and re-built Todai-ji in 1190.

According to Isozaki, pure geometrical forms have repeatedly come into existence in epochs of revolution. A number of examples illustrate this point: Filippo Brunelleschi during the Italian renaissance, Claude Nicolas Ledoux during the French Revolution, Ivan Leonidov and Kasimir Malewitsch during the Russian Revolution, and Chogen in late-twelfth-century Japan. These artists returned abruptly to pure geometrical forms, rather than proceeding in succession from the style that came before them.

The Daibutsu Hall at Todai-ji is actually the third structure by the same name. The present structure was rebuilt by Kokei in 1709 after the previous one burned down during the Warring States period. The second structure, built by Chogen, was gigantic: three times larger than the current. When the first Todai-ji (built in ether 747 or 752) burned down in the Taira-Minamoto War in 1180, Japanese carpenters were technically incapable of rebuilding it. For example, using the metal casters available, it was not possible to reattach the enormous head of the Daibutsu, which had been knocked off during the fire, to the body of the statue. Their mastery of decorative detail had become highly refined, but the technology needed to carry out large-scale architecture had been diminished — a process Isozaki calls “Japanesquization”. In response to the need to reconstruct Todai-ji on a grand scale, Chogen broke away from Japanese technology and imported the style of his design from Song Dynasty China.

Since the 1990s, Isozaki has been the source of an explosion of creativity, drawing inspiration directly from the models of Chogen and other great architects from the past. For many, it is puzzling to try and locate a sense of “Japan-ness” in Isozaki’s iconic postmodern structures. For those with an intellectual interest in what is “unique” and “essential” about Japanese architecture, or those who simply want to learn more about Kansai’s ancient buildings and their connection to cutting-edge metropolitan architecture, Japan-ness in Architecture is a fascinating insight.

The translation, very precise and easy to read, was done by Sabu Kohso, an experienced translator in theory and architecture and the person who proposed that Isozaki use the word “Japanesquization”, in order to express his complex concepts. (KTO) 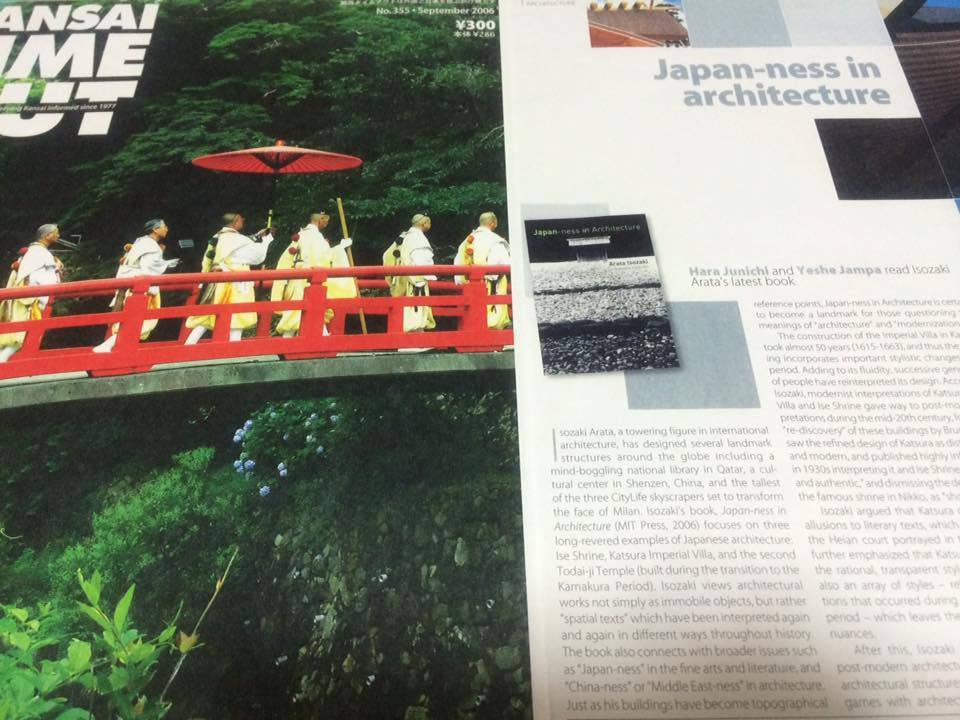 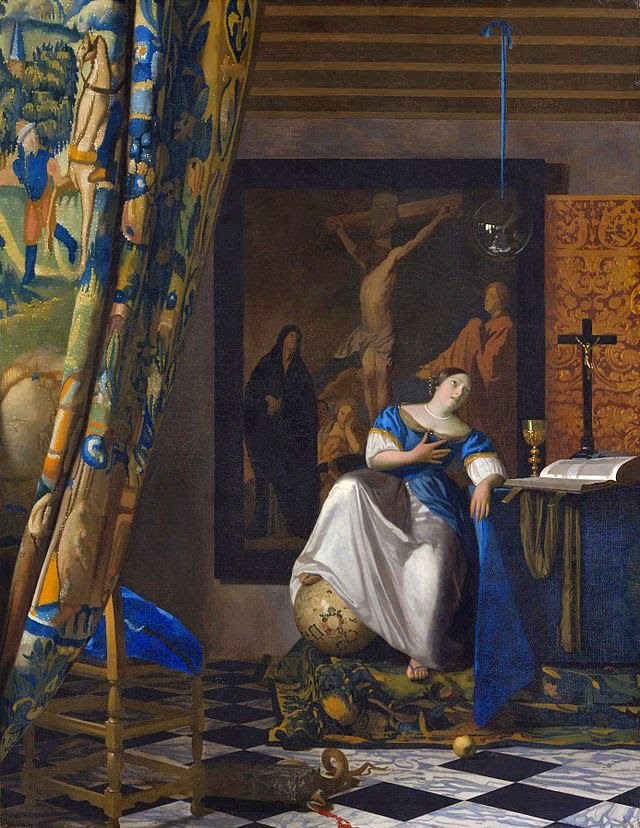 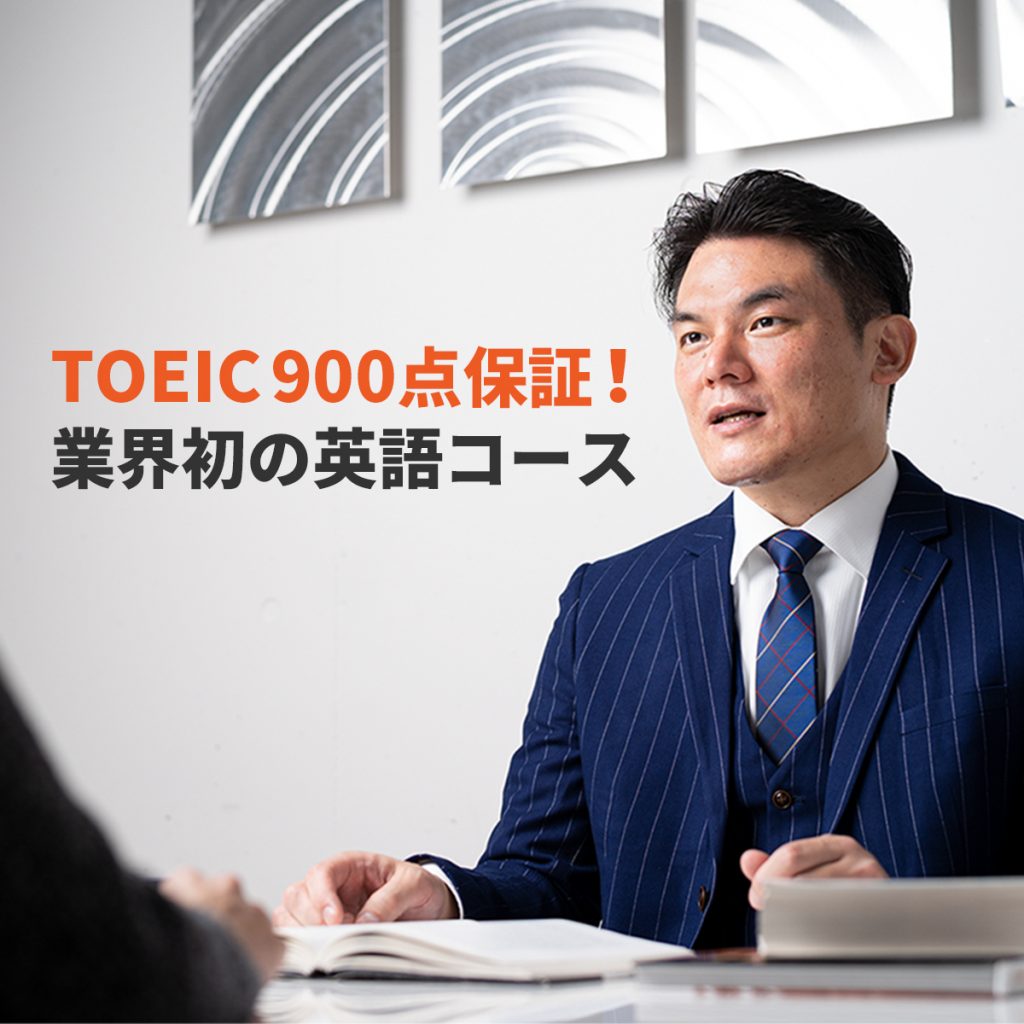 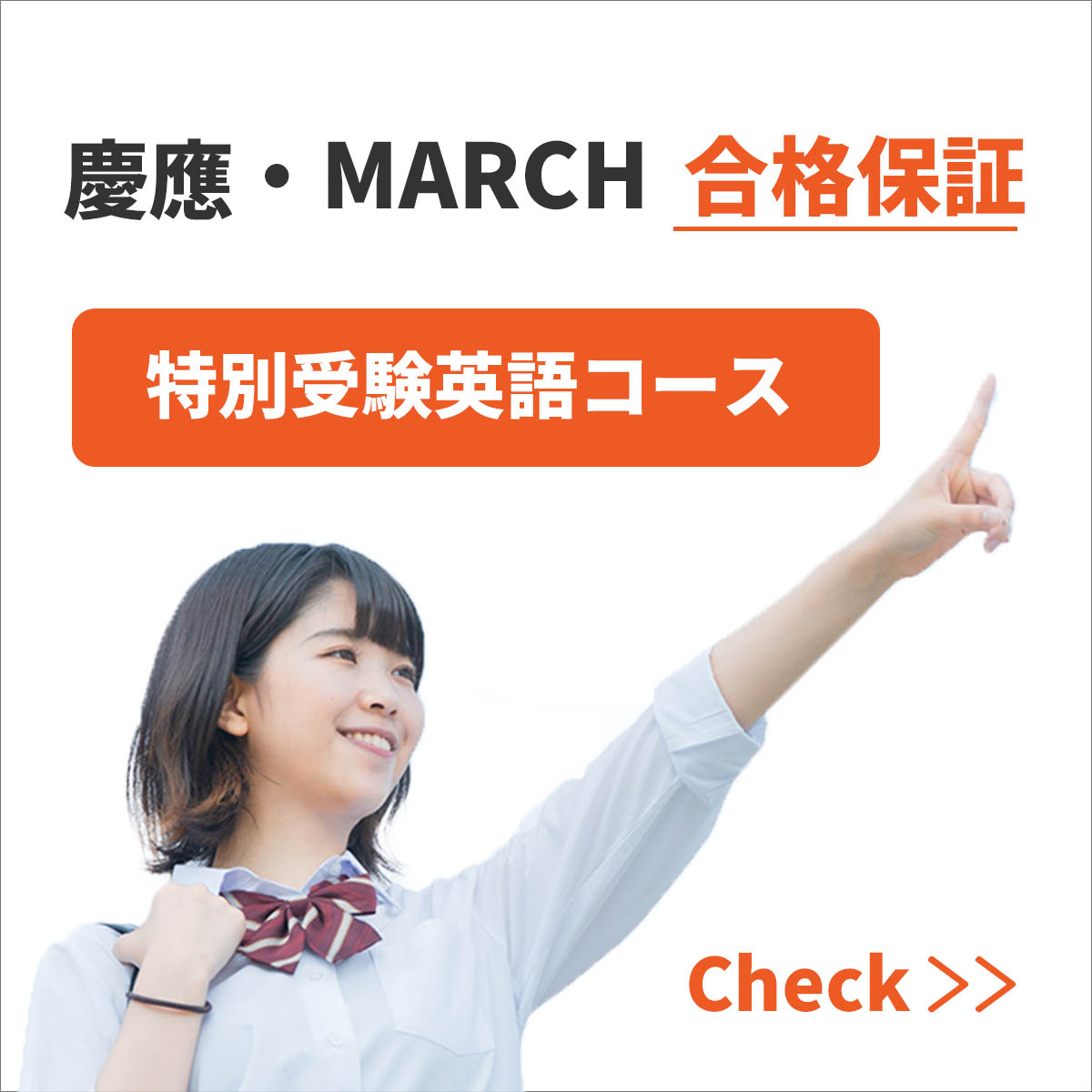 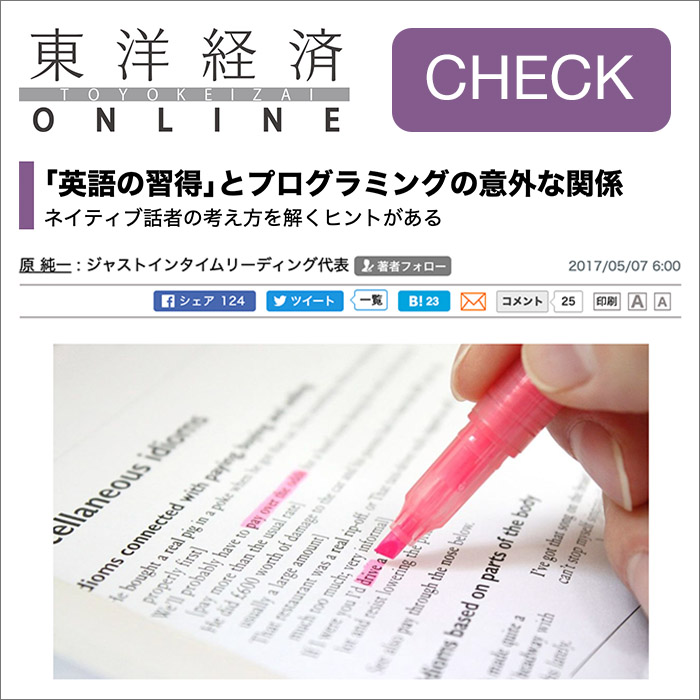 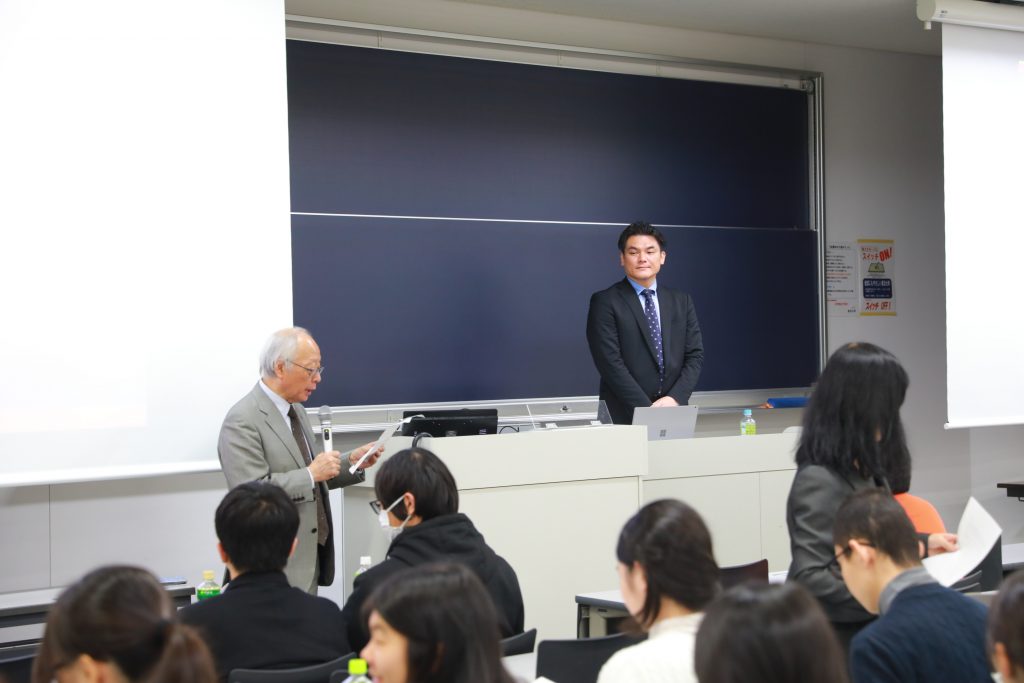